MonzaTech takes care
of your passion

Thanks to the careful development and continuous research we put into our products, we are able to put at your disposal the solution you have always been looking for. An advanced temperature management system for 2 strokes and 4 strokes engines.

For every engine and need, we have a dedicated solution. We manufacture mechanics and electronics with extreme production quality, we choose high-quality components, we follow rigorous processes and carry out extreme stress tests. 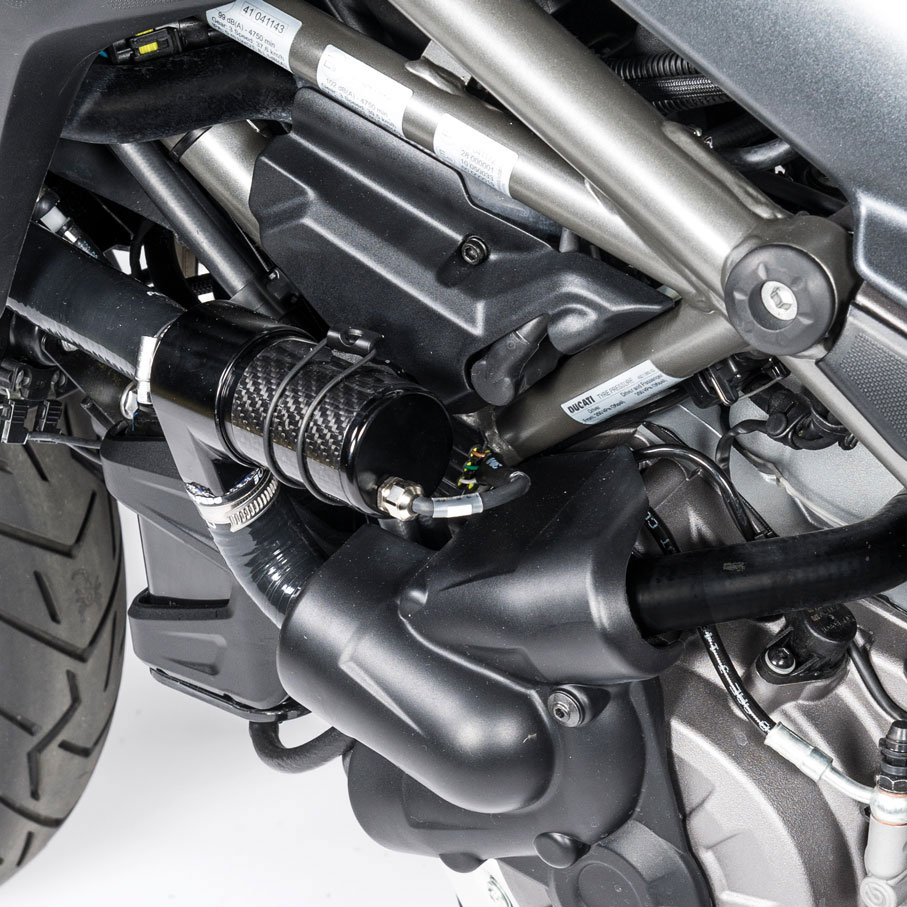 IEC (Intelligent Engine Cooling) is a patented mechatronic system that guarantees, even in situations of heavy use, Total control of the temperature management of traditional thermal engines and hybrid engines by acting on the engine cooling system.

In electric vehicles, IEC is used for the correct maintenance of the ideal operating temperature of batteries, inverters and electric motors.

Because is the only one system available on the market that allows to “intelligently” manage the coolant temperature thanks to an electronic control unit.

There are no equivalent systems on the market, only on-off solutions, without dynamic temperature management, which are not able to modulate their effectiveness according to the stress the cooling system is experiencing.

The system is composed by:

- Electrohydraulic subsystem that includes the electric pump and hoses/junctions to connect itself with the original engine cooling system.

The system gets temperature’s data of the engine’s cooling circuit via CAN Bus and through an additional sensor put inside the electric pump of the IEC system.

The ECU processes the data acquired, defines engine’s cooling state and, consequently, it controls the electrohydraulic pump to increase or to decrease the coolant’s flow rate in order to guarantee the optimum temperature of the engine usage.

In those applications where there are one or more cooling fans , the IEC system can communicate with the latter proportionally trimming its operation according to the temperatures acquired through the two sensors mentioned above.

In the vehicles that haven’t engine ECU (like historic vehicle, 2 strokes, 4 strokes with carburetor and vehicles without Can Bus connection) the solution is the Stand Alone version that works in the same way, but it gets temperature’s data of the engine’s cooling circuit from an external temperature’s sensor and not via CAN Bus. 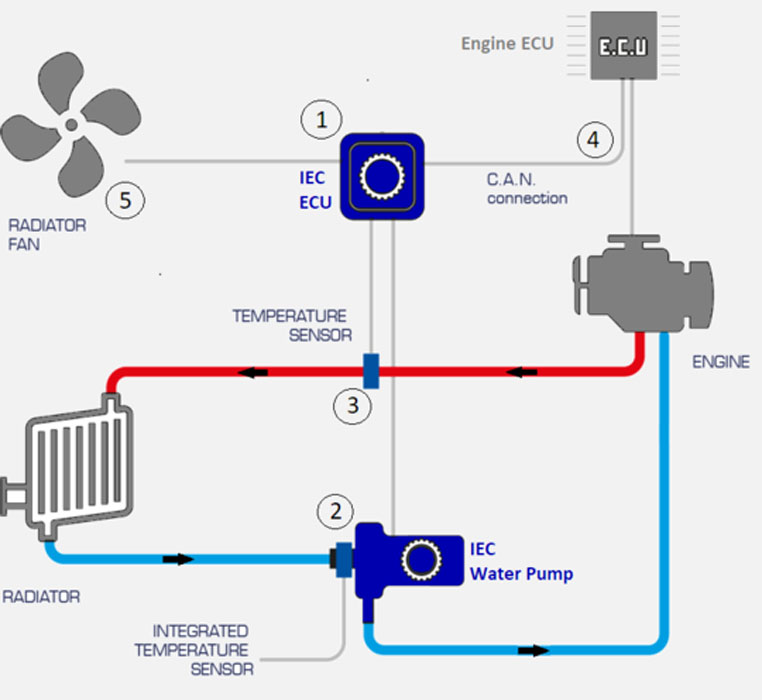 A complete range of electro-hydraulic pumps and adjustable electronic control units for the perfect management of the engine temperature of motorcycles, cars and karts both in motorsport and for everyday use.

The IEC set up, in series with the existing engine cooling system, allows to increase or decrease the flow rate of the cooling fluid according to the heating or cooling demand of the engine.

During the start up session, IEC decrease the flow rate of the cooling fluid making easier and faster the achievement of the ideal operating temperature.
This allows to save the engine decreasing also the effects due to the thermal shock and improving the pollution.

RANGE OF USE AT REGIME

Using the vehicle , also in the heaviest thermal load conditions, IEC works autonomously and intelligently increasing or decreasing the cooling fluid flow rate according to the needs of the engine.
In that way, the temperature stays steady and constant avoiding overheating and so the risk of some failures or power drops.

When the engine is switched off, IEC keeps working decreasing step by step the cooling fluid flow rate in order to gradually bring the engine to the lowest temperature possible.

MonzaTech’s “Intelligent Engine Cooling” kits not only allow you to manage the engine temperature, but improve the performance and operation of the entire system.

It is possible to remove the impeller from the mechanical pump recovering additional power.

Installation in series with the original pump. The MWP pump limits the flow of liquid in the circuit by promoting heating.

It is possible to set more than 20 different functional parameters to tune the performances reaching the requested targets.

The MWP pump continues to operate maintaining the circulation of the coolant even when the engine is switched off preserving the mechanical integrity of the vehicle powertrain systems.

The ability to help the engine to reach rapidly the working temperature (when cold) and to maintain the right temperature (even during different driving situation) can permits to optimize the exhaust gas treatment system working conditions reaching a better performance in pollution emission ratio (helping to reach EU/US requirements).

ELIMINATION OF THE THERMOSTATIC VALVE

IT IS NOT NEEDED PARTIALIZING THE RADIATOR

Find the dealer or the nearest installer

Each engine generates an amount of heat that is related to its specific power and architecture. The different models of smart cooling kits and electric pumps are designed to adapt to the various types of motors and they differ mainly in the maximum flow rate reachable. 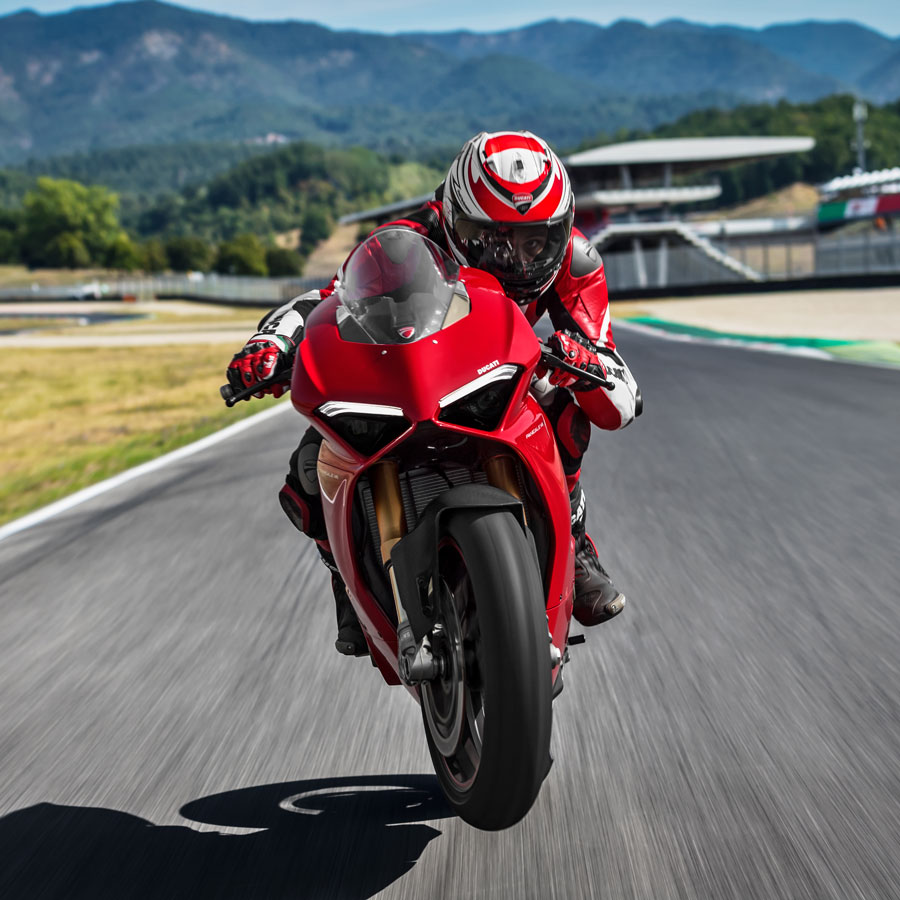 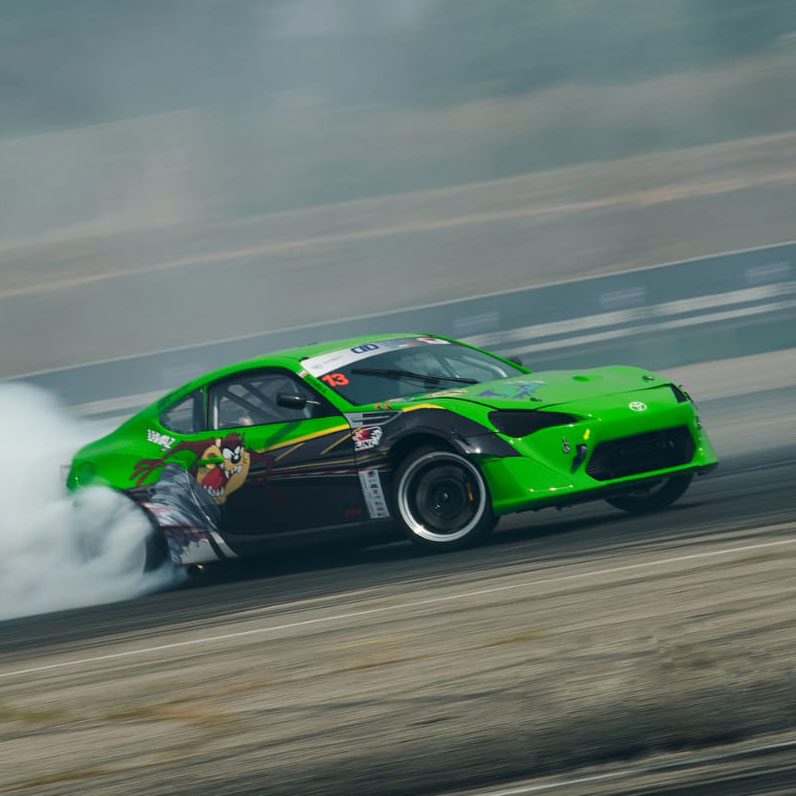 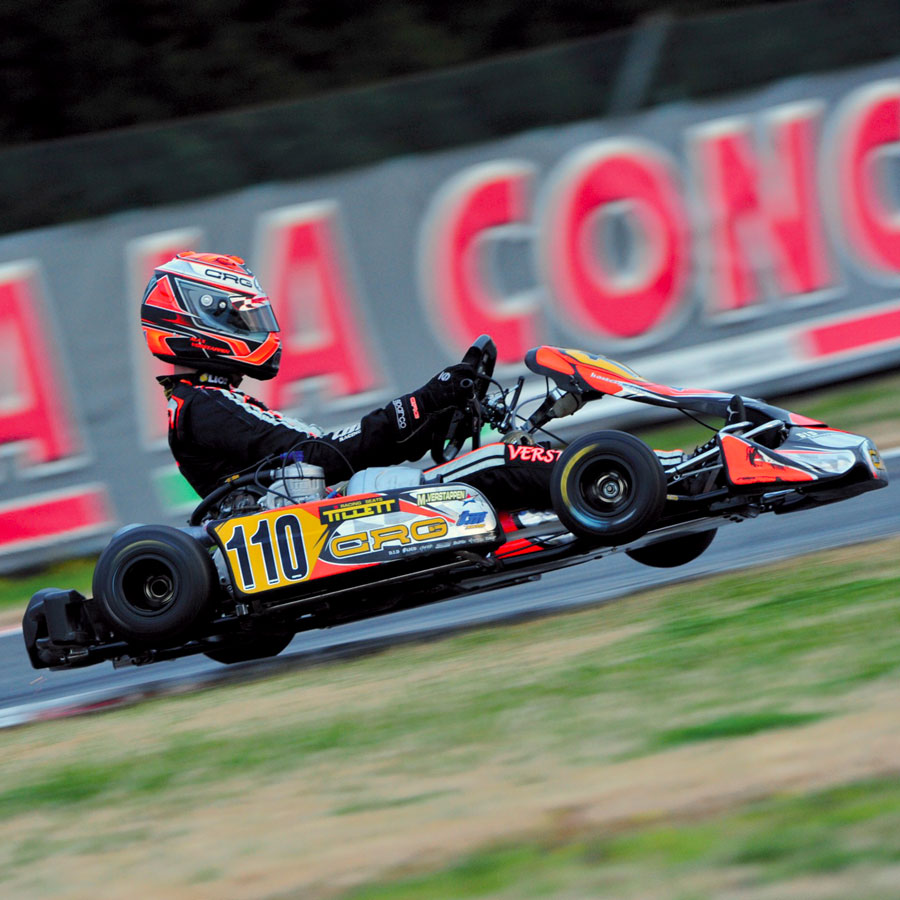 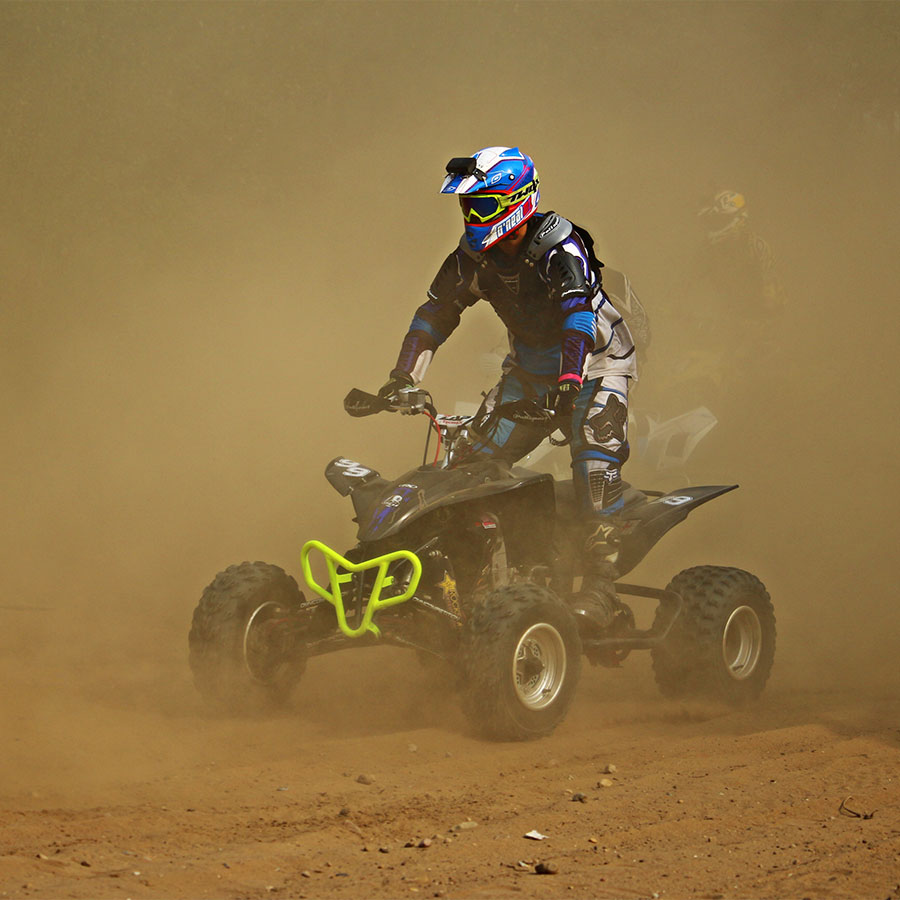 The ability to help the engine to reach rapidly the working temperature (when cold) and to maintain the right temperature (even during different driving situation) can permits to optimize the exhaust gas treatment system working conditions reaching a better performance in pollution emission ratio (helping to reach EU/US requirements).

In electric vehicles, IEC is used for the correct maintenance of the ideal operating temperature of batteries, inverters and electric motors. 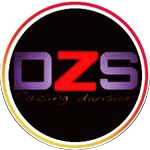 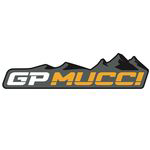 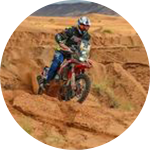 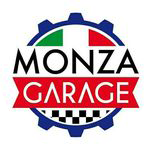 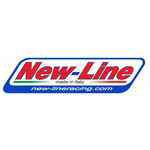 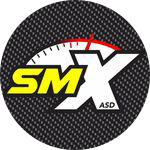 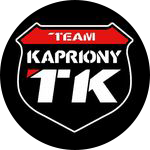 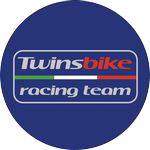 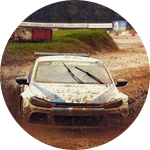 Check all the technical material about MonzaTech products: installation manuals, component datasheets, stress test and technical tests reports to choose the best solution for your vehicle.

Check the technical characteristics of the individual components, the comparative charts and the answers to the frequently asked questions 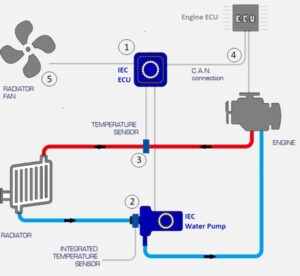 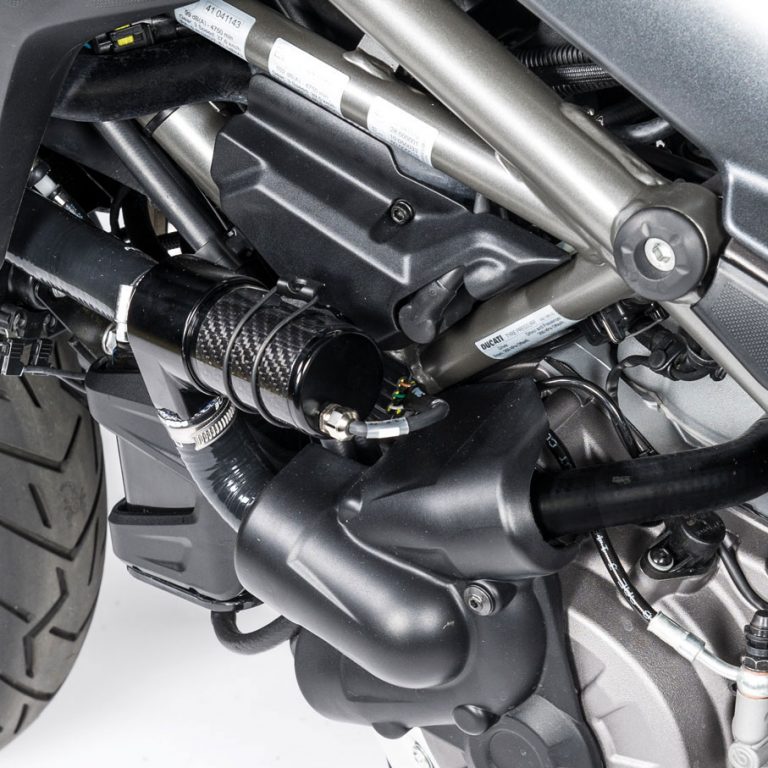 This website uses cookies to improve your experience while browsing the website. Of these, cookies classified as necessary are stored in your browser as they are essential for the functioning of the basic functionality of the website. We also use third party cookies. parts that help us analyze and understand how you use this website. You have the option to disable these cookies, but disabling some of these may affect your browsing experience.
Necessary
Necessary cookies are absolutely essential for the website to function properly. These cookies ensure basic functionalities and security features of the website, anonymously.
Advertisement
Advertisement cookies are used to provide visitors with relevant ads and marketing campaigns. These cookies track visitors across websites and collect information to provide customized ads.
Analytics
Analytical cookies are used to understand how visitors interact with the website. These cookies help provide information on metrics the number of visitors, bounce rate, traffic source, etc.
Functional
Functional cookies help to perform certain functionalities like sharing the content of the website on social media platforms, collect feedbacks, and other third-party features.
Others
Other uncategorized cookies are those that are being analyzed and have not been classified into a category as yet.
Performance
Performance cookies are used to understand and analyze the key performance indexes of the website which helps in delivering a better user experience for the visitors.
SAVE & ACCEPT 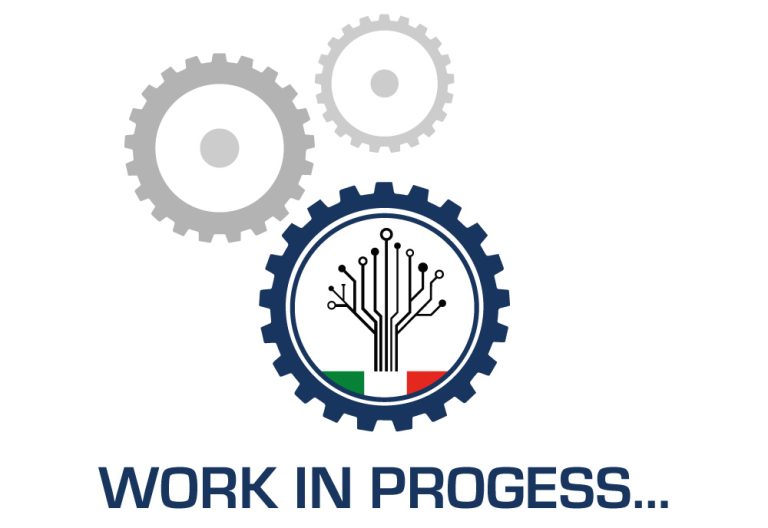